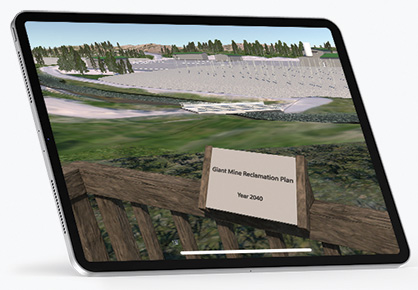 CIM Magazine, Canada’s premier magazine for the mining industry covered the launch of the Giant Mine Remediation app. Created by Clirio for Crown-Indigenous Relations and Northern Affairs Canada (CIRNAC), the app is available to the general public, and presents the government’s efforts to remediate the Giant Mine site in Yellowknife, NWT.

The Giant Mine Reclamation Viewer app was designed to help people understand the government’s solution to the problem, which consists of freezing the majority of the arsenic dust in its stopes and chambers by circulating cooled liquid through underground pipes. Thermal siphons will keep the ground frozen in the identified areas by removing heat, all to prevent arsenic from leaking into groundwater. While removal of the arsenic was considered as an option, it was decided that the process and the subsequent transportation and storage of the arsenic trioxide would only increase risks of exposure.

You can read the full article here. You can also read the case study that outlines how Clirio has created a suite of 3D content (video fly-throughs, holographic presentations and downloadable apps) to assist CIRNAC in telling this story to the community and gain stakeholder engagement through this process. 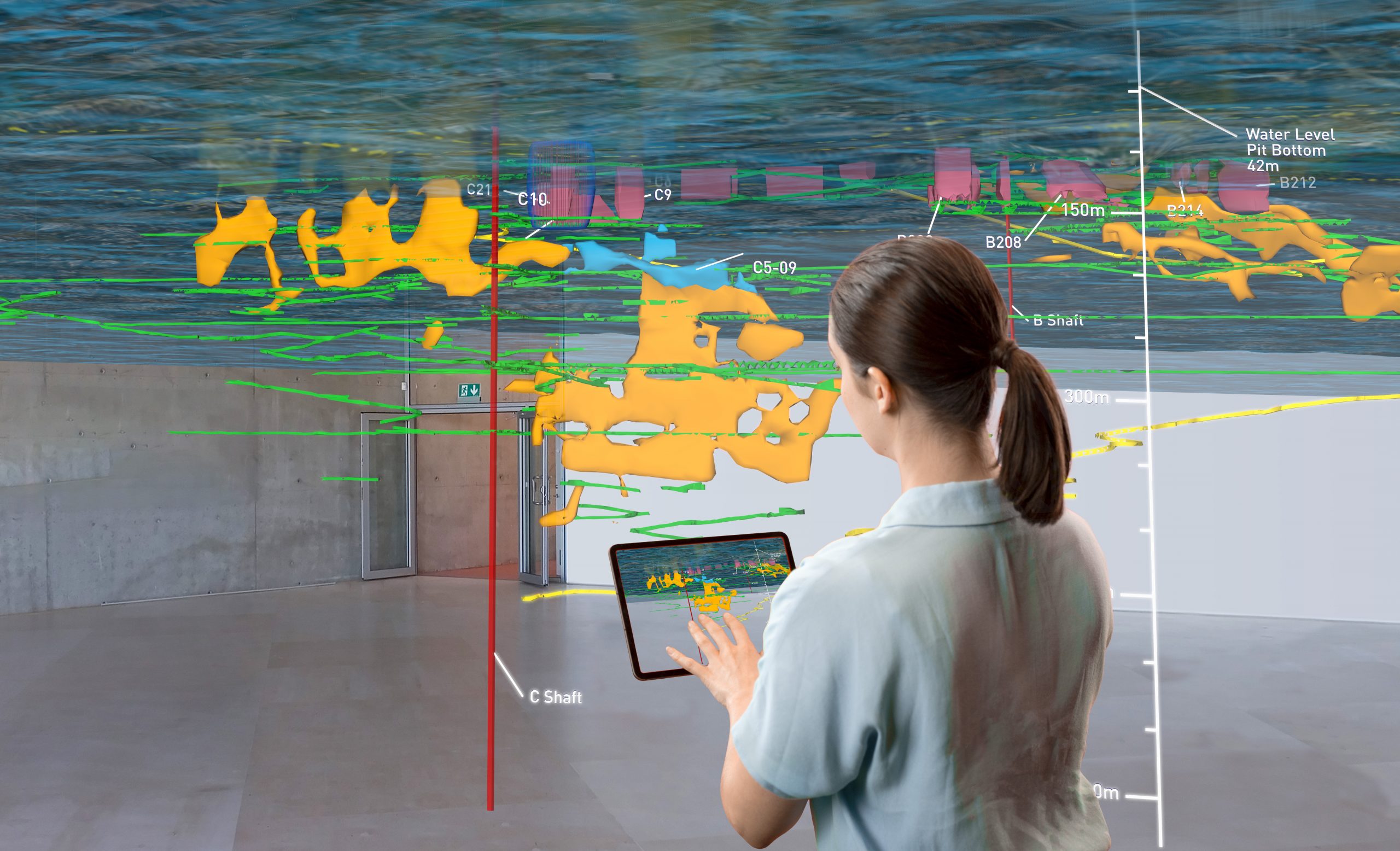 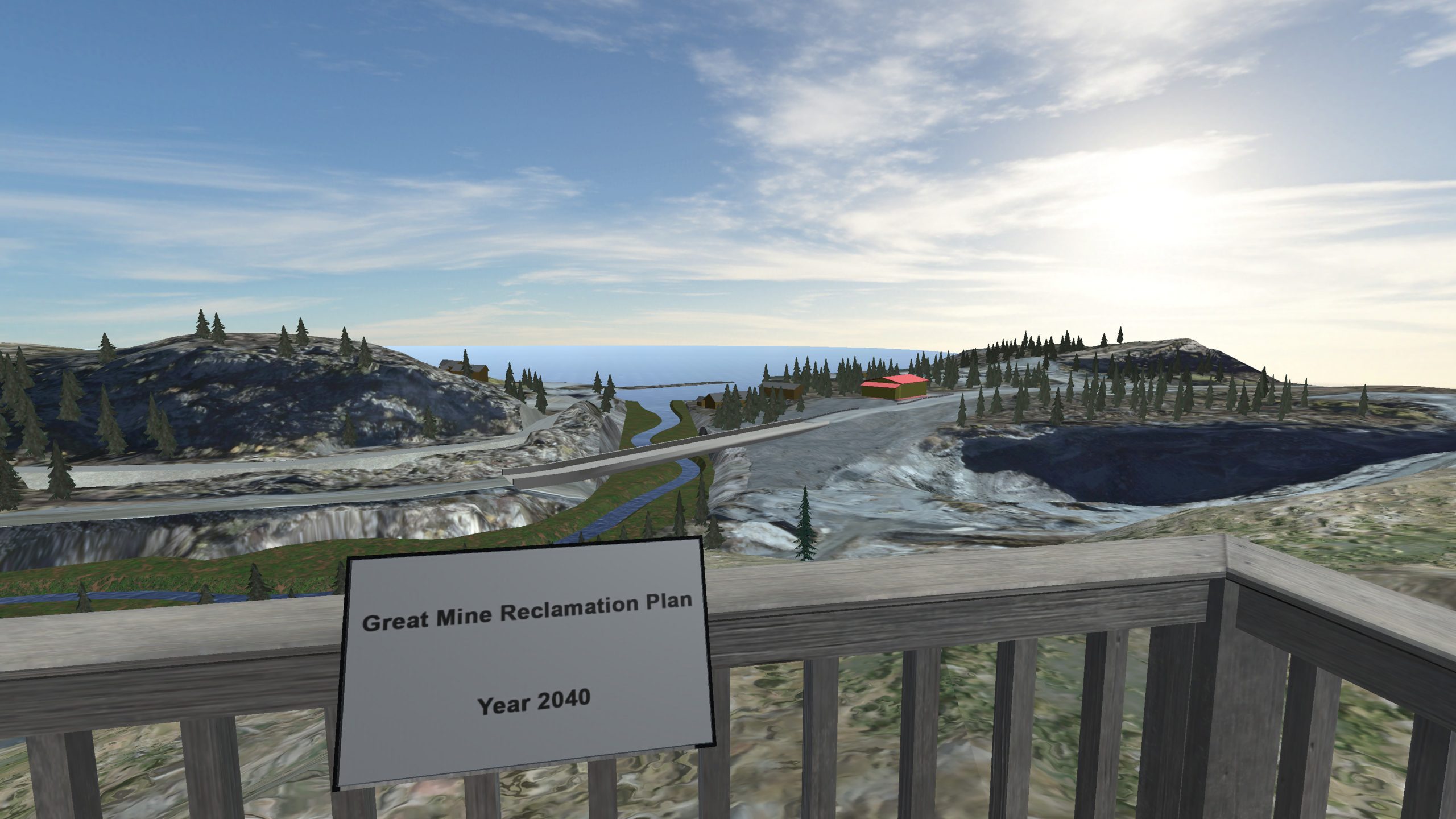